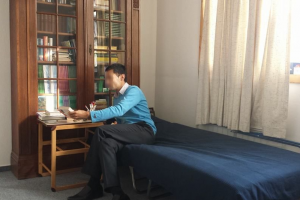 The beginning of All4Aid is connected to the work of Multination Church (formerly known as Bethel International Baptist Church) in Frankfurt am Main, Germany. In 2014, the church started providing church asylum (Kirchenasyl in German, also called ‘sanctuary’ in the USA) for asylum seekers. They were mostly Christians from persecuted countries who lived at the church for a few months to avoid deportation and earn the right to request asylum in Germany.

Although church asylum is a century-long respected tradition that is practiced by hundreds of churches in Germany, a criminal investigation was opened against Rev Rodrigo Assis da Silva, lead pastor of Multination Church at the time, on charges of assisting illegal migrants. Following the launch of a petition campaign called “Respect for Church Asylum”, which gathered the support of thousands of people from all over the world, the investigation was closed. In the following years, the refugees who lived in the church were all granted asylum in Germany. They integrated into their local communities, learned the language, found jobs and are living happily and safely in Germany to this day.

After being exonerated, Rev Rodrigo Assis da Silva started the process of founding All4Aid in 2017 to catalyse even more support towards refugees and asylum seekers. Several friends joined the project by offering prayers, encouragement, financial support and even joining as full-time workers. Among the latter was Danielle Aguilar, a member of Multination Church who joined All4Aid at its beginnings and would later become All4Aid’s Associate Managing Director and, together with Marv & Dawn S., act as the main catalysts of the organisation’s expansion and development.

In February 2019, after running a few programmes in Germany, All4Aid was offered the opportunity to take over the management of a centre in front of Moria Camp (which was later relocated to an area close to the new Mavrovouni Camp, aka. Moria 2.0). In October 2020 Rodrigo stepped down from his role as lead pastor at Multination Church to serve full-time with All4Aid. In October 2021, All4Aid took over the management of yet another refugee centre. This time in Larnaca, Cyprus. Plans are on the way to expand All4Aid’s work to Adana, Turkey, and to Algeciras, Spain, as All4Aid continue to pursue its calling to love and serve displaced people in transit contexts. 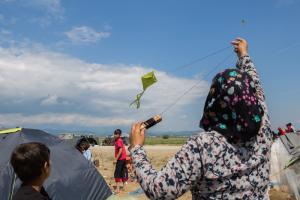 All4Aid is a faith-based, international, nonprofit organisation comprised of a group of friends with a calling to work together with displaced people in transit contexts: individuals and families who had to flee their homes due to war, persecution or disaster, and are on the way to a safe destination country.

OUR VISION
Displaced people attaining life in all its fullness (John 10:10b).

OUR MISSION
To work with displaced people to enhance their quality of life by facilitating humanitarian assistance, cultivating social inclusion and fostering educational development.

OUR VALUES
The values that guide our actions and the way we work are based on the principles of the Christian Faith and the Universal Declaration of Human Rights:

Compassion
Caring about and having a genuine love for people facing displacement.

Excellence
Doing everything to the best of our ability, with boldness and dedication.

Equality
Affirming equal rights to a life with dignity for people of all backgrounds.

Integrity
Being accountable and transparent in all areas and levels of our work.

Humility
Serving with modesty and valuing the skills of the displaced people.

All4Aid follows a deputised approach to personnel funding. That means that, while public donations are used towards our programmes, our workers are responsible to raise their financial support to serve with us. Feel free to click in the names/photos below to read more about each one of our workers, sign up to their newsletter and to learn how you can support them. The last names and/or faces of some of them are omitted for security reasons. 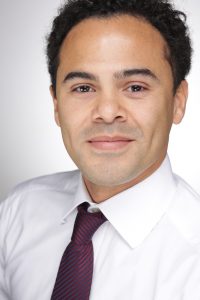 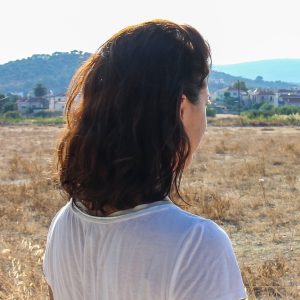 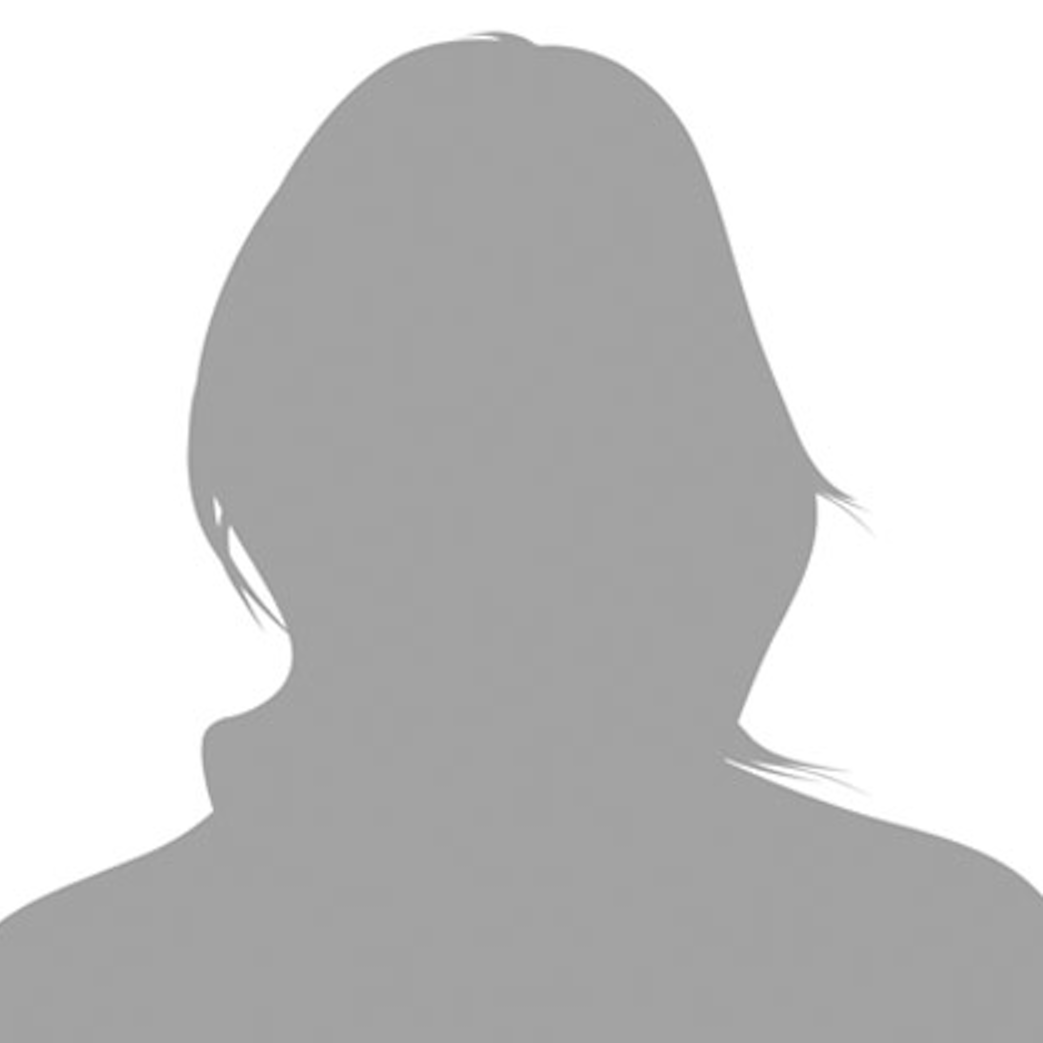 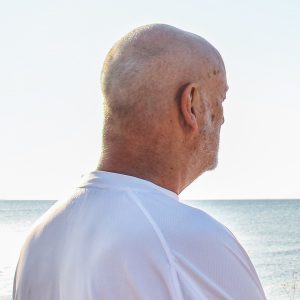 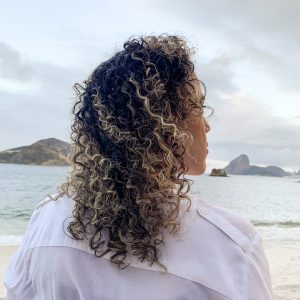 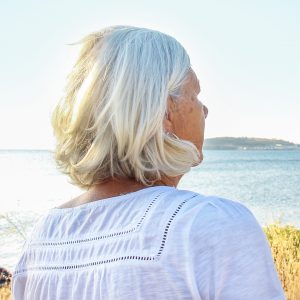 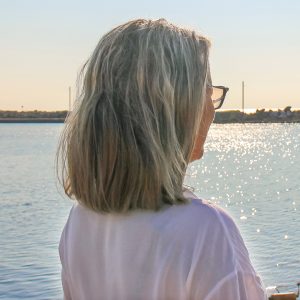 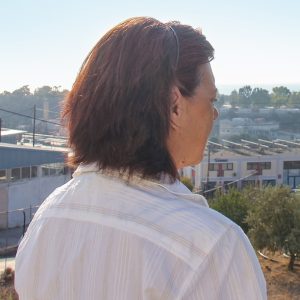 Head of Operations
South of Spain

The members of our advisory board have experience in several areas relevant to our work and come from diverse geographical, cultural and professional backgrounds. Their voluntary role is to advise the managing directors in the development of strategies for All4Aid’s work, helping to advance and maintain the health of the organisation.

 Back to the top