Today is a very sad day for all of us at All4Aid. After a short and challenging battle with cancer, our dear friend and team member, Herbert Keller, passed away this morning in the most peaceful, serene and painless way: in the arms of his beloved wife, Isabel Keller.

Herbert and Isabel have been serving with All4Aid on Lesvos, Greece, since April 2019. He was diagnosed with malignant melanoma in November 2019. Despite receiving excellent treatment on Lesvos, in Athens and in London, the cancer spread and his health deteriorated very rapidly. Today he departed from us, after a lifetime dedicated to serving others.

As an architect, pastor and gifted musician, Herbert served for many years on the staff of the church Igreja Nova Aliança in Brazil, his home country. In 2016 Herbert and Isabel felt led to move to the UK, to learn English and prepare themselves to work with refugees. That happened later on as they joined All4Aid and what a blessing they have been for us!

Herbert’s giftedness and dedication, as well as his simplicity and loving personality, had an enormous positive impact on the lives of many; refugees, volunteers and our team members.
The impact of his work can be seen everywhere in our NGO:
• at Living Timber, the woodworking project for refugee men that he created;
• at the shelving systems he built for the charity shop at All4Women Centre;
• and, especially, at the All4Kids Learning Centre, a space he designed for up to 120 refugee kids to receive education.

As many friends have said: “the world was a better place because of Herbert Keller and we are better persons for having known him and worked so closely with him”. Although we (the All4Aid team) are sad for his departure, we find comfort in the fact that he is now in his eternal home, a place where there are no tears and suffering, but everlasting life, love and joy.

On behalf of Isabel – and by her request – we want to express her deepest gratitude for all the love, prayers and support that they both received from the All4Aid team, short-term volunteers, friends and supporters; both in the good times and throughout this difficult time.

We will share information on a memorial and celebration of Herbert’s life in the next few days. 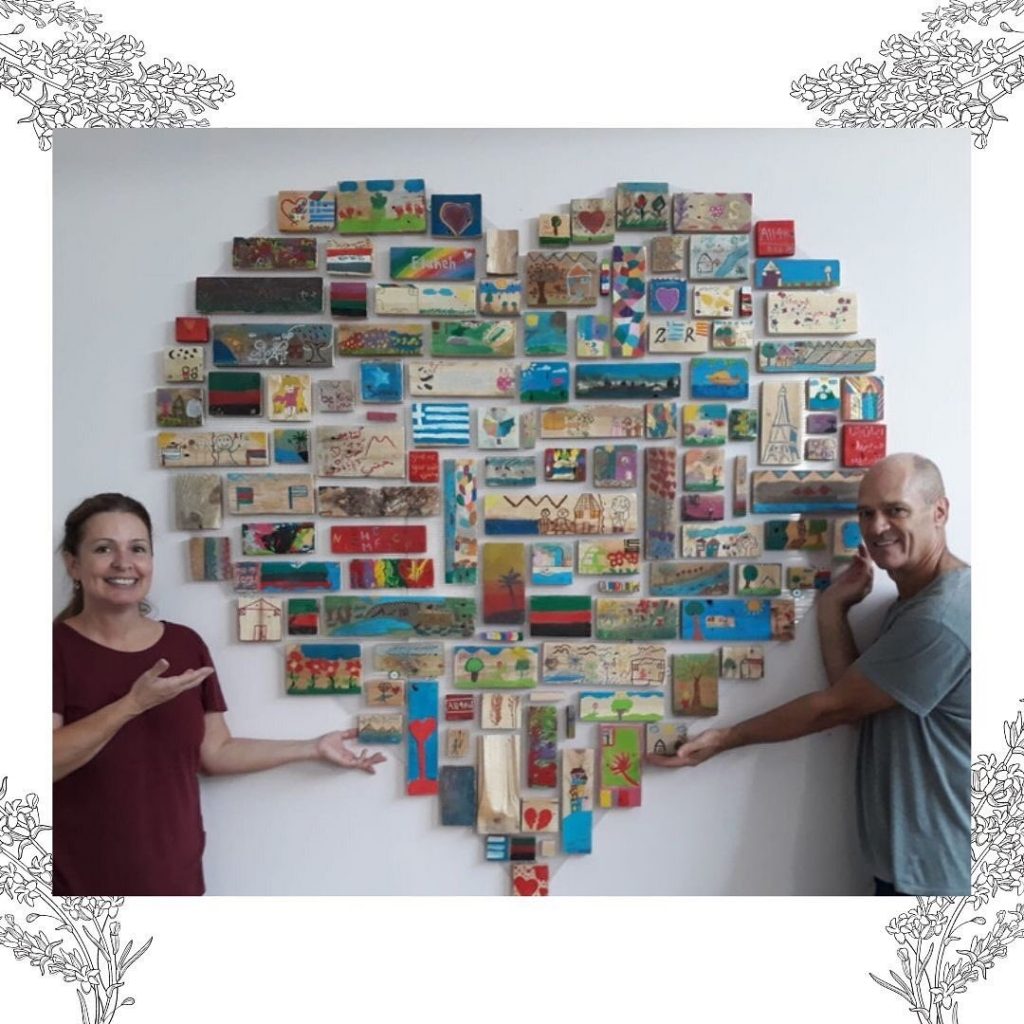 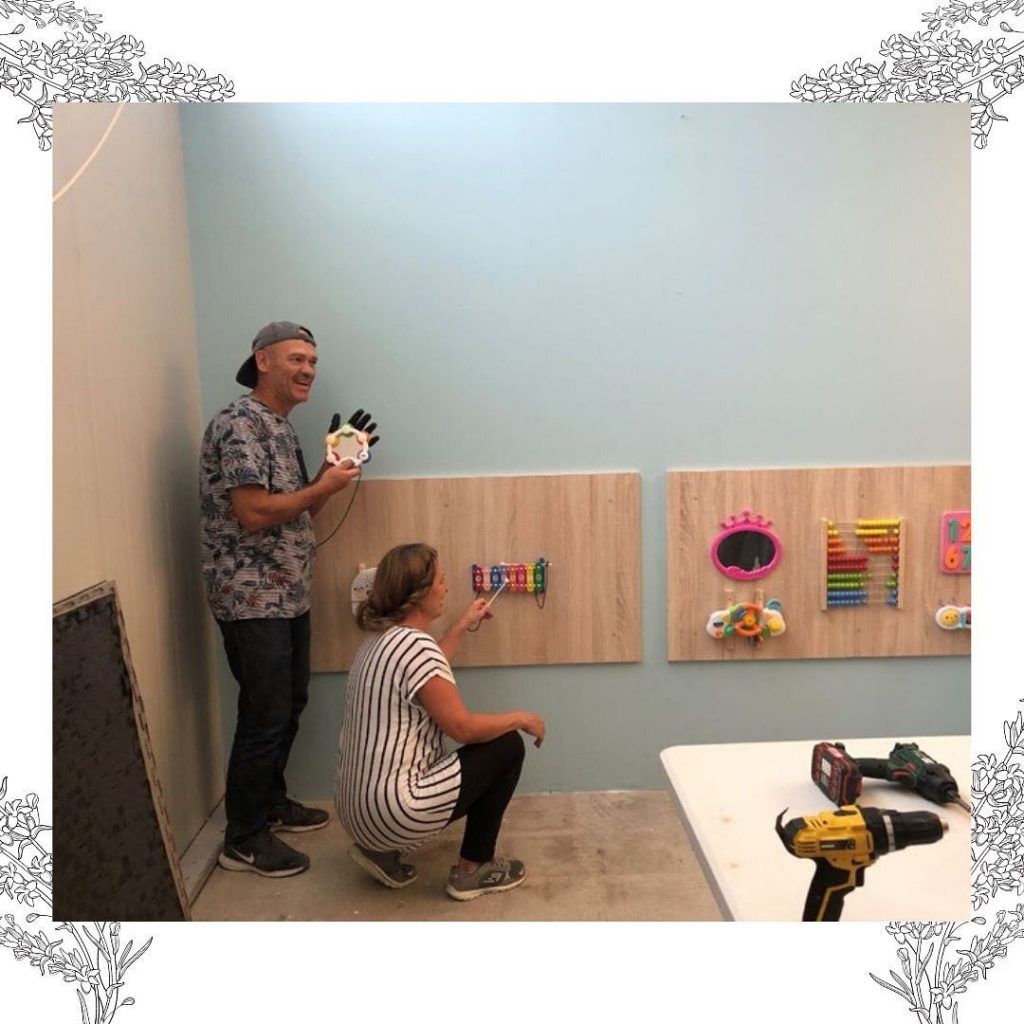 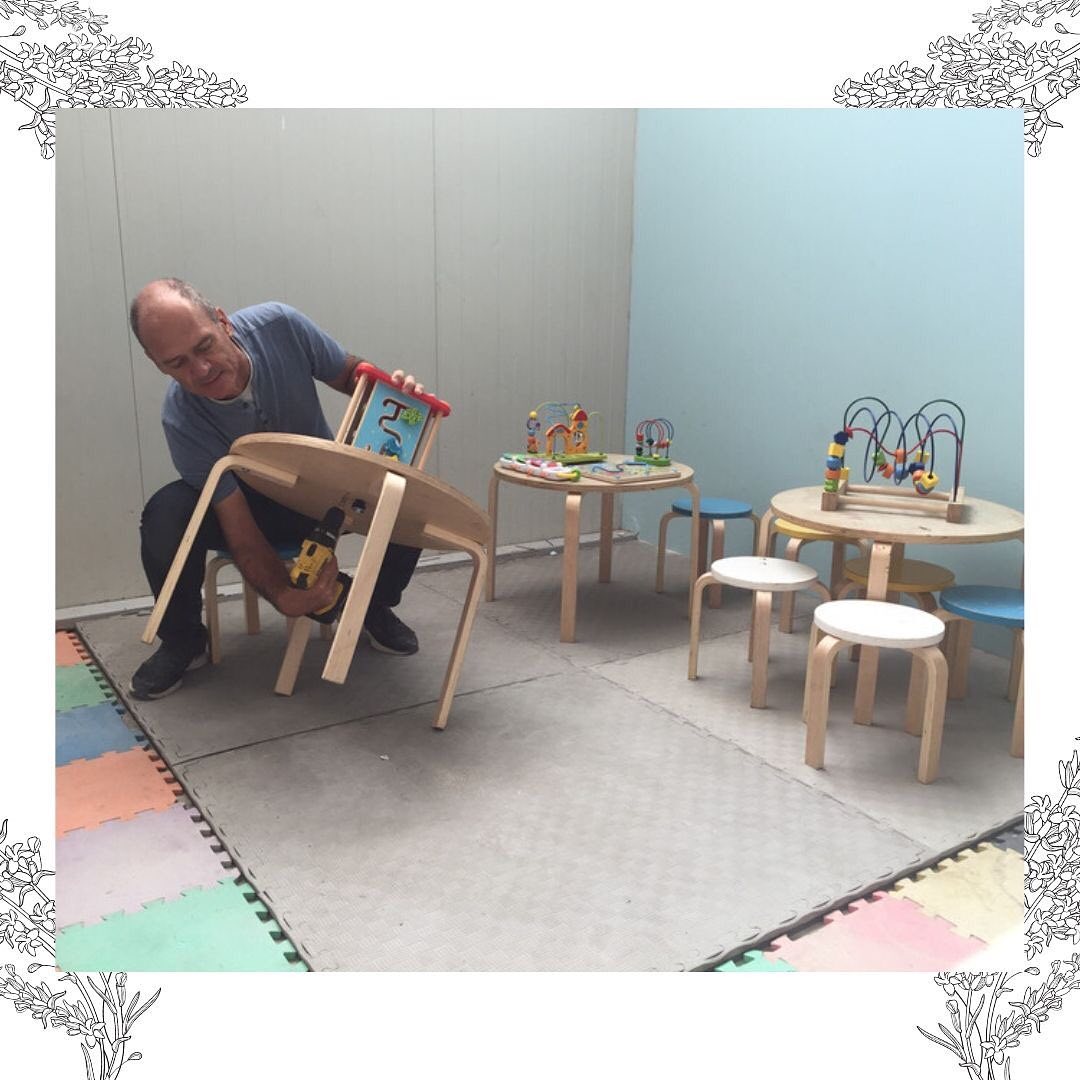 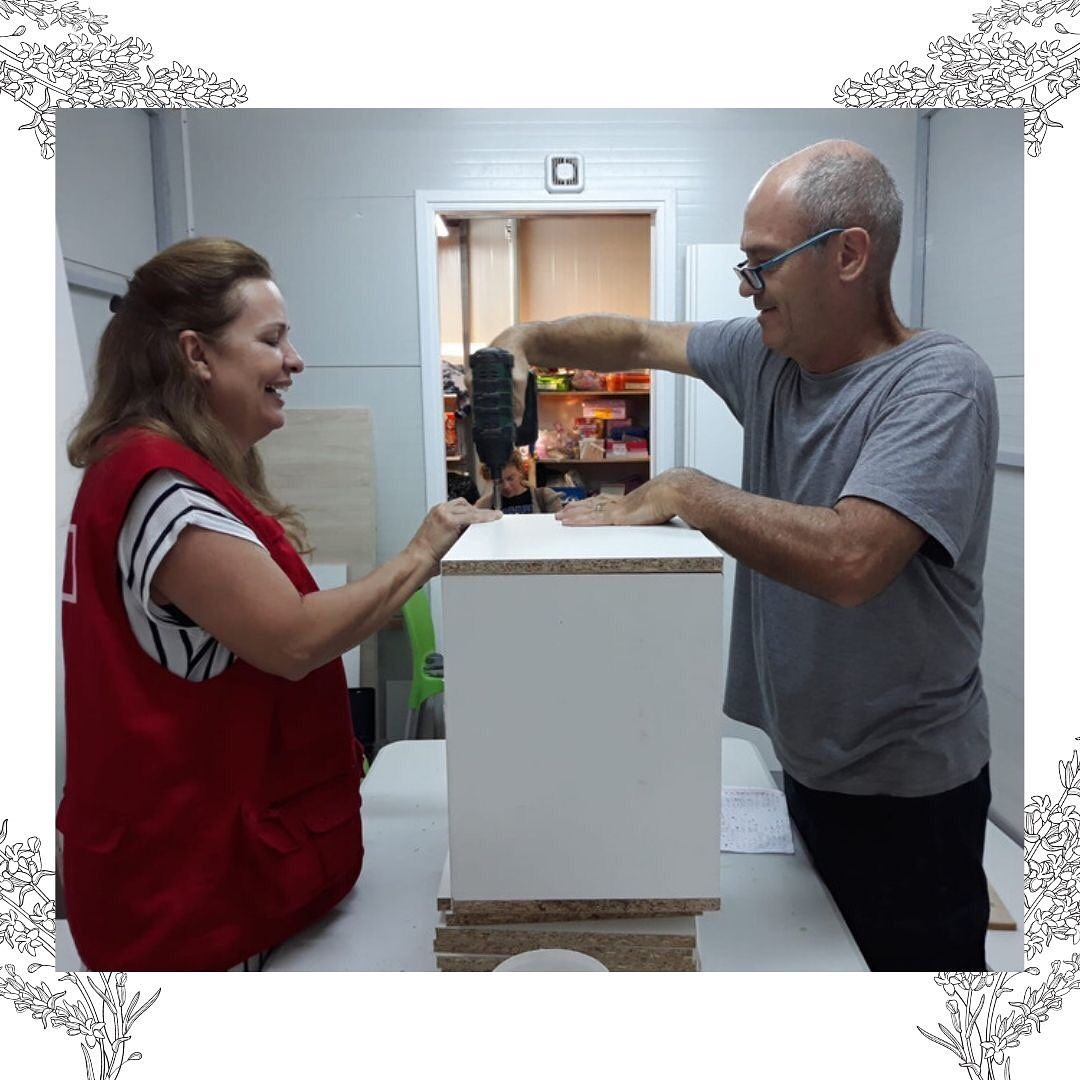 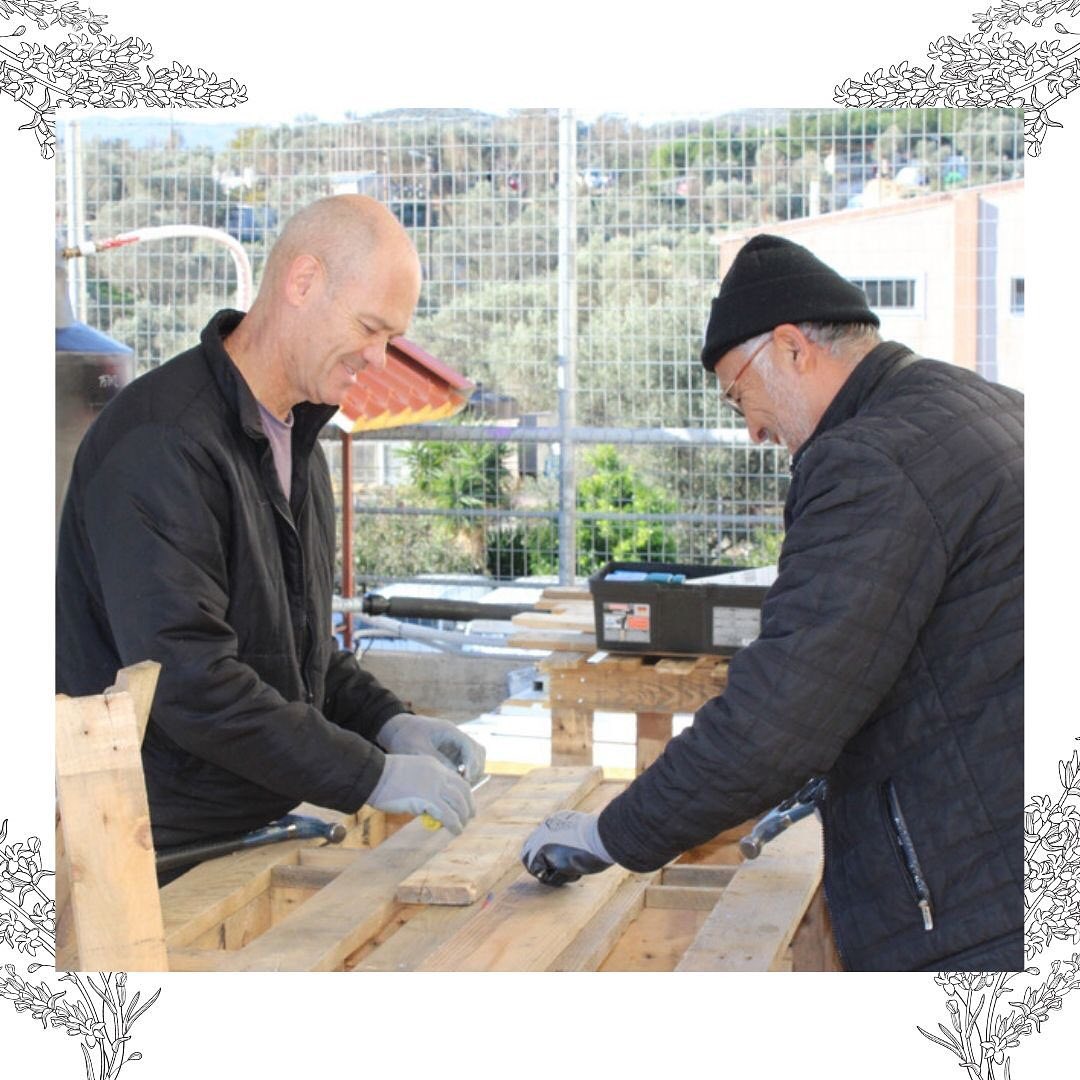